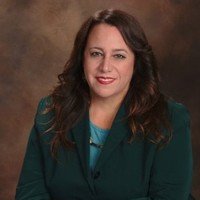 May 2018- Sacramento Woman-Owned Business of the Year 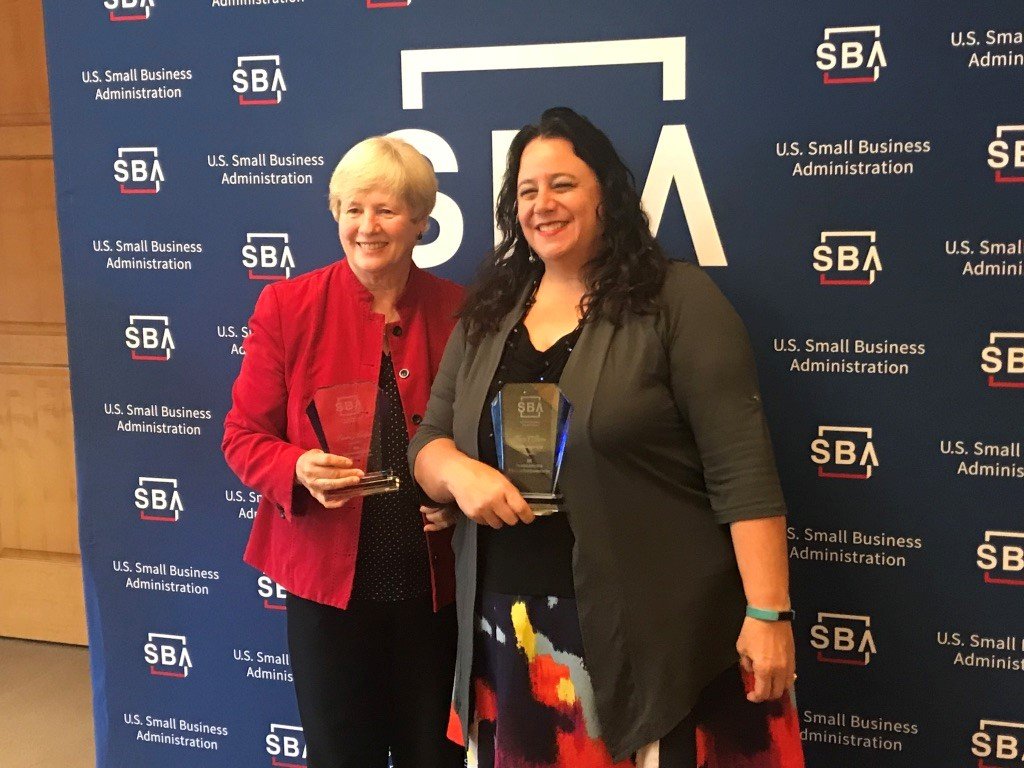 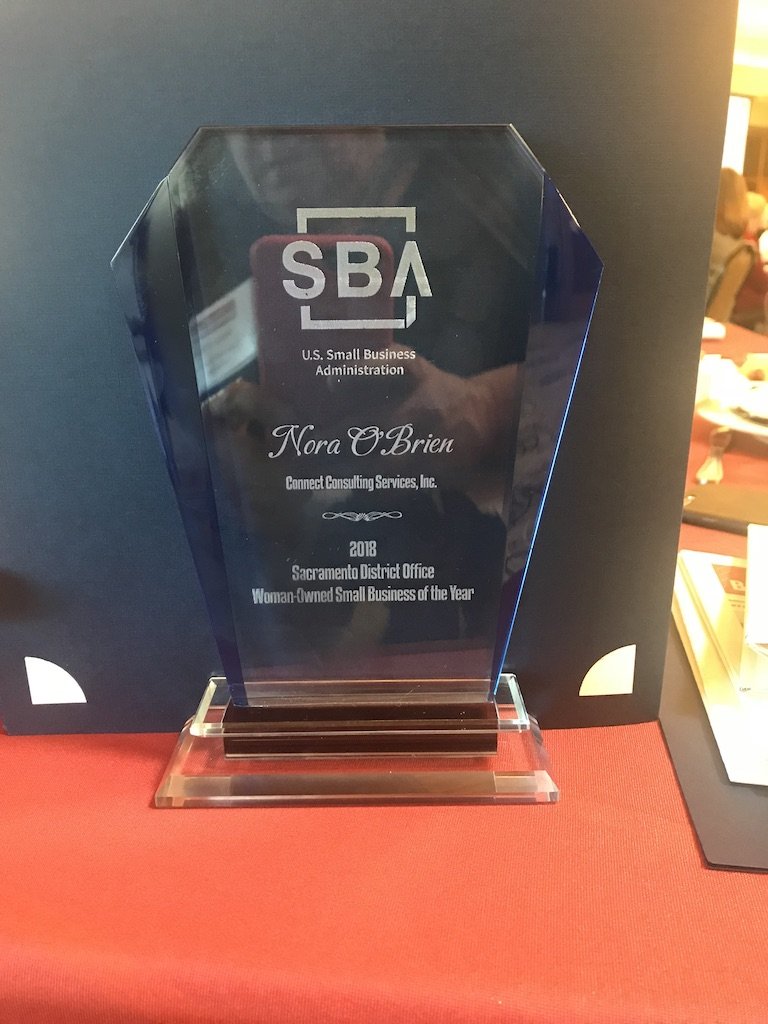 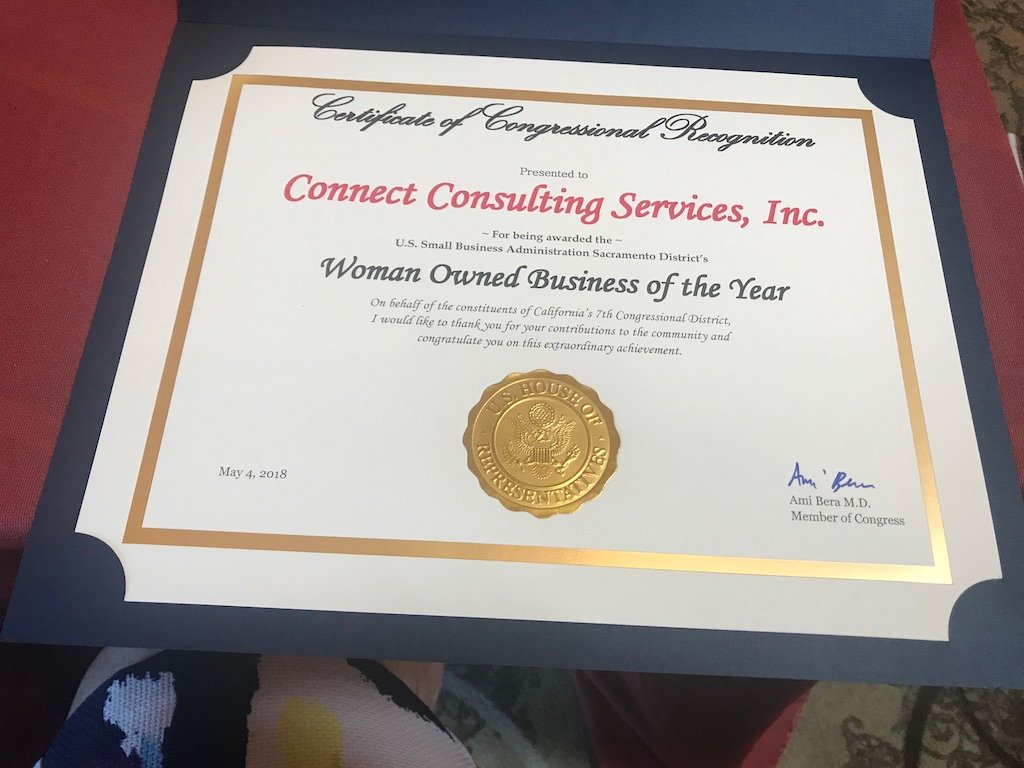 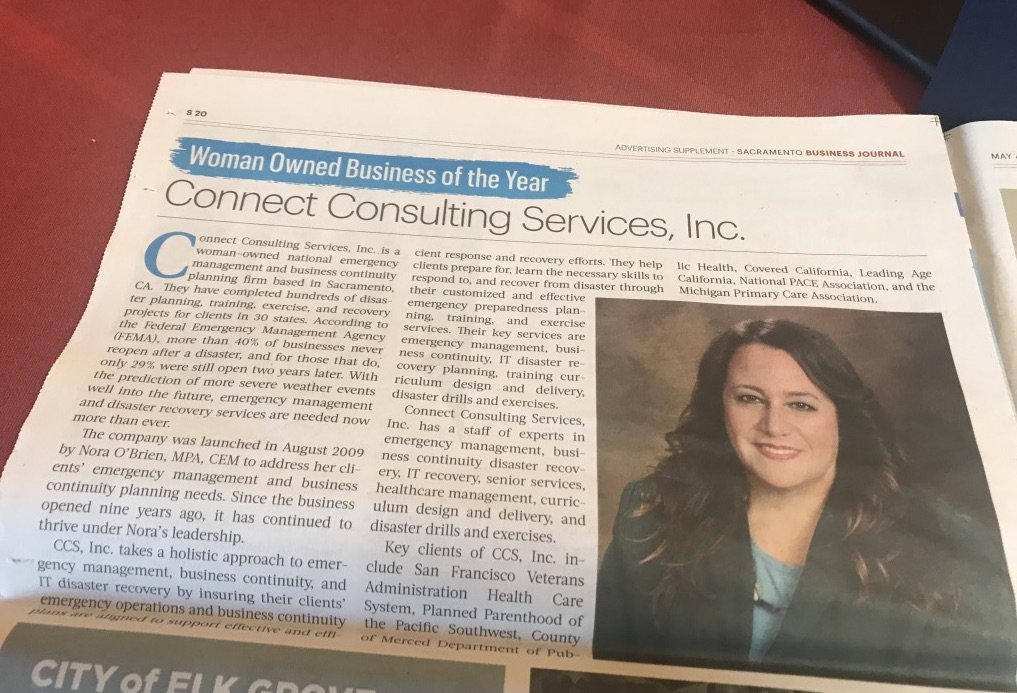 Nora is an emergency management and business continuity planning expert, seasoned speaker and principal boss lady of Connect Consulting Services headquartered in Sacramento, California. She launched her company with one goal in mind: To address her clients’ emergency management planning and response needs.

Prior to the launch of Connect Consulting Services in 2009, she spent nearly a decade serving as associate director for the California Primary Care Association (CPCA) where she led efforts in emergency management resources and training to enhance preparedness and response capacity. In addition to earning a master’s degree in public affairs with a concentration in disaster and emergency management, Nora led the widely successful emergency response plans for the CPCA including: Hurricane Katrina (2005), the California Wildfires (2007-2008) and the H1N1 influenza viral outbreak (Vice President, Program Planning).

Her education and experience were put to the ultimate test through her own personal and professional experience of managing a disaster and getting through to recovery, offering an impactful insight into how she can better serve Connect Consulting Services clients.

When she’s not traveling around the country meeting with clients and implementing client emergency management programs, you can find Nora hanging with lovely family and friends, playing volleyball badly and walking the cutest doggie ever, Missy. She resides in Sacramento, California.